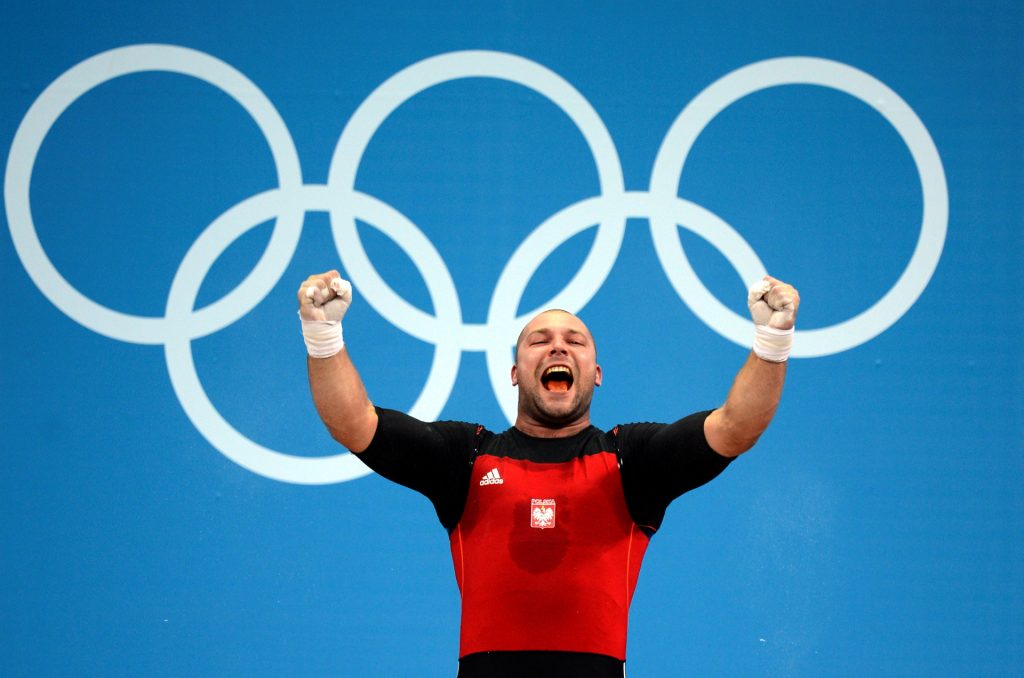 In a consultative meeting held today by videoconference, the IOC Executive Board (EB), took the decision to reallocate medals, diplomas and medallist pins from the Olympic Games London 2012 based on decisions made by the IOC Disciplinary Commission.

Following the disqualification of athletes in the sports of cycling and weightlifting, the results have been adjusted accordingly by the Union Cycliste Internationale (UCI) and the International Weightlifting Federation (IWF) respectively.

In the men’s 105kg weightlifting event, the first- and fourth-placed athletes have been disqualified, so the gold medal is reallocated to Navab Nasirshelal of the Islamic Republic of Iran, the silver to Bartlomiej Wojciech Bonk of Poland and the bronze to Ivan Efremov of Uzbekistan, and the subsequent ranking until eighth place has been adapted.

The third- and ninth-placed athletes in the men’s 56kg weightlifting event have been disqualified, so the bronze medal now goes to le Quoc Toan Tran from Vietnam, and the subsequent ranking until eighth place has been adapted.

The eighth-placed athlete in the men’s 62kg weightlifting event has been disqualified, and Ahmed Saad from Egypt is now ranked eighth.

In the women’s keirin event in cycling, the eighth-placed athlete has been disqualified, and Daniela Grelui Larreal from Venezuela is now ranked eighth in the event.

All the details of these disqualifications and new rankings can be found here.

For reference, the reallocation of medals is not automatic and is decided by the IOC on a case-by-case basis. If the IOC decides to reallocate the medals, such reallocation takes place only after all the remedies of sanctioned athletes or teams have been exhausted and once all procedures are closed.

Where such samples are available, at least one sample from any athlete bumped up should be reanalysed and confirmed negative. If no sample is available to be re-analysed, the athlete is given the benefit of the doubt.

Since 2018, athletes can choose from six options for receiving their reallocated medals in a way that recognises their achievements. This is in accordance with the Olympic Medal Reallocation Principles that were proposed by the IOC Athletes’ Commission and subsequently approved by the IOC EB.