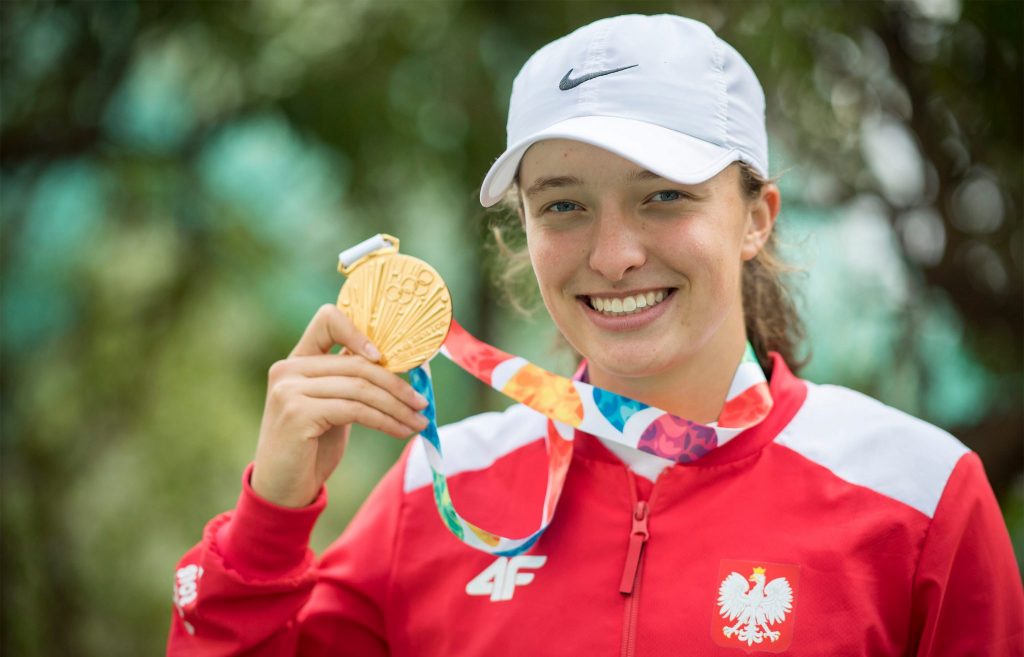 Iga Swiatek, who was one of the finalists of the 2018 Summer Piotr Nurowski “Best European Young Athlete” Prize” has become the first Polish tennis player to win a Grand Slam singles title.

This unbelievable victory makes her the latest teenage champion at the French Open in Paris.

Born in Warsaw on 31 May 2001, Iga could not but follow the “Olympic” steps of her father, a former rower who competed in the men’s quadruple sculls event at the 1988 Seoul Olympics.

She won a doubles gold medal for Poland at the Summer Youth Olympic Games Buenos Aires 2018 along with Slovenian Kaja Juvan.

One of her dreams is going to the Olympic Games and taking home the first Olympic medal for Poland in tennis.

No. 17 in the world Women’s Tennis Association (WTA) ranking, Swiatek is the highest-ranked teenager in women’s singles.