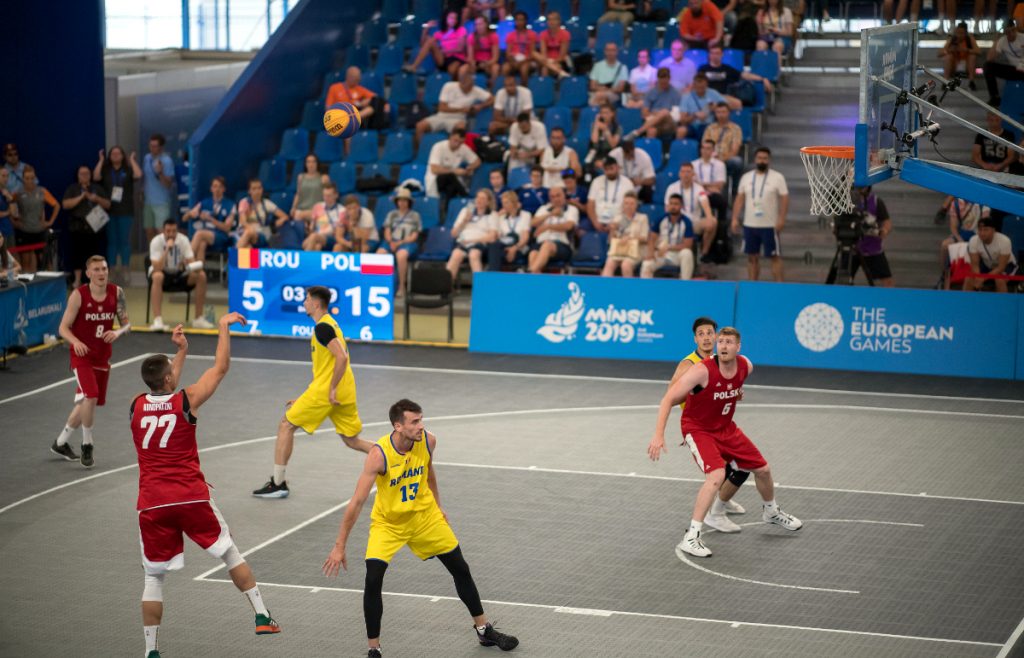 For the third straight edition of the European Games, the event will feature the best 3×3 stars from across the continent after the European Olympic Committees (EOC) and FIBA reached an agreement for Krakow-Malopolska 2023.

Russia is the team to beat in the men’s tournament, having won back-to-back European Games gold at Baku 2015 and Minsk 2019. On the women’s side, the French are reigning European Games champions, with Estonia finishing runners-up at Minsk 2019.3×3 basketball is a fan-favourite, as we have seen at the first two editions of the European Games with big, enthusiastic crowds – said EOC Coordination Commission Chair Hasan Arat. “The addition of 3×3 basketball highlights the EOC’s commitment to bringing the best sporting action and athletes from Europe to Krakow-Malopolska in two years.

– It has been a great pride for FIBA to see 3×3 become one of the faces of the European Games – said FIBA Europe Executive Director Kamil Novak. – After the success of Baku 2015 and Minsk 2019, we are looking forward to another outstanding event in Krakow-Malopolska.