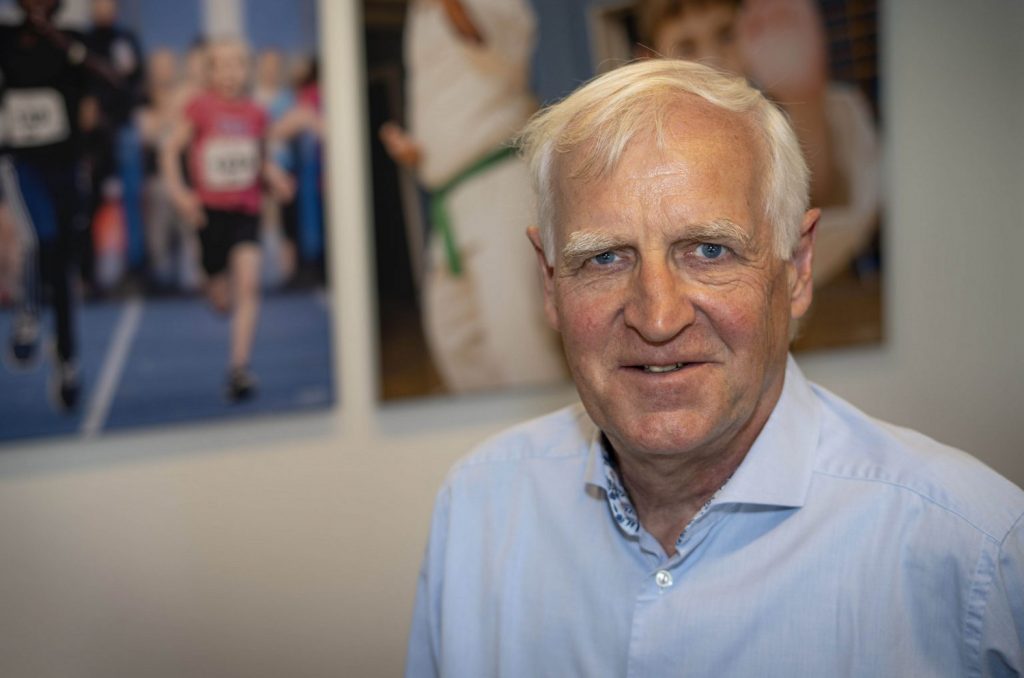 In a welcome speech addressed to the  3rd General Assembly of the European Olympic Academies (EOA) today, Acting President of the European Olympic Committees (EOC) Niels Nygaard expressed his confidence that a “great” Olympic Games Tokyo 2020 would be held this summer and underscored the important role sport plays in fostering peace, solidarity and respect.

The assembly, originally scheduled to take place in Sochi last October but postponed due to the pandemic, was held online and led by EOA President Prof. Manfred Lämmer.

“With a growing number of vaccines being distributed in the coming months, we can hopefully start seeing a light at the end of the tunnel,” Nygaard told the assembly, which was attended by representatives from the 28 current members of the EOA and International Olympic Academy President Isidoros Kouvelos. “The staging of the Olympic Games and Paralympic Games in Tokyo this summer is the brightest light ahead of us and with the great work being done by the International Olympic Committee and the hosts in Tokyo, I feel confident that we have great Games ahead of us.”

Headquartered in Frankfurt, Germany, the EOA was established in 2018 to promote the Olympic vision & mission in Europe by closely working with the International Olympic Academy, the National Olympic Committees of Europe and the EOC, with which an MoU was signed in 2018.

In addition to providing technical and financial support to the EOA, the EOC works with the organisation to promote the Olympic values and sustainable development, the implementation of good governance in sport, the protection of clean athletes and support transferring to their post-sports careers, raising awareness of fair play and sport for all, and increasing collaboration between the EOC, EOA and the NOCs of Europe.

Nygaard addressed the many ways that sport can act as a tool for positive change in society, including the advancement of gender equality both on and off the field of play.

“Sport indeed plays a unique role to put the values of peace, solidarity and respect into action,” Nygaard said. “This important role is also confirmed by United Nations with whom the Olympic Movement shares many common activities and goals. The 17 UN goals for sustainable development are also shared by the Olympic Movement and I would like to especially mention one of the common goals of creating equal opportunities for girls and boys and for women and men.

“In the European Olympic Committees we are treating this goal seriously by following the advice from the International Olympic Committee to have at least 30 per cent of each gender represented in our Executive Committee – a goal that will be fulfilled at our next General Assembly this spring.”

Since 2018, the EOA has brought together the Olympic Academies of Europe to promote the Olympic values, philosophy and ideals. The EOA works daily with its governmental and non-governmental stakeholders to collaborate, share experiences, promote Olympic education, and provide incentives.

More information about the EOA can be found on its website.