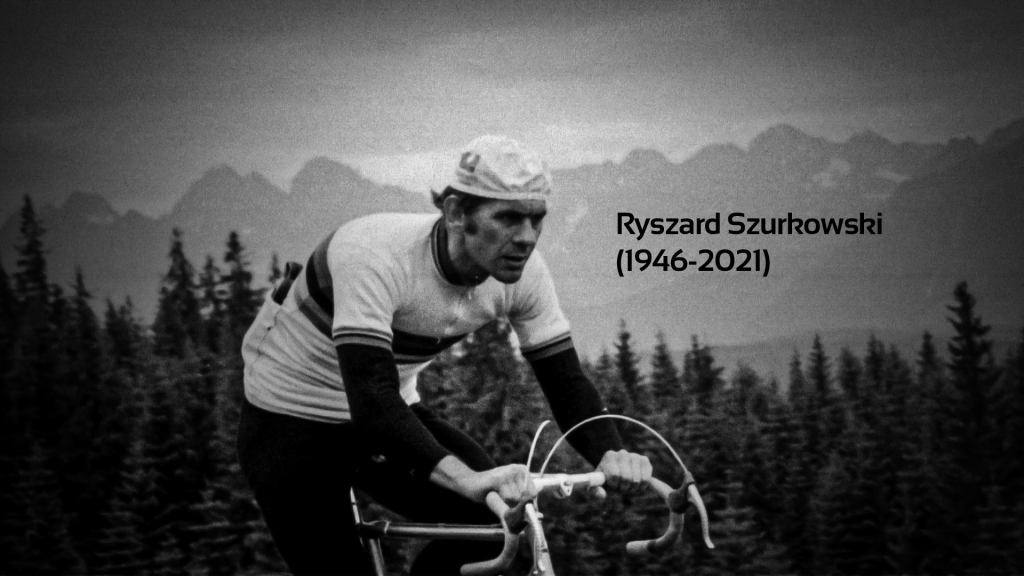 We regret to announce that on February 1, 2021 Ryszard Szurkowski died at the age of 75. He was the most titled Polish cyclist of all time who won two silver Olympic medals in Munich (1972) and Montreal (1976).

He was very active till the very end and took part in many amateur races. He had a very serious accident in June 2018 during a competition in Cologne, after which he struggled for a long time to return to full health. He was a flesh and blood cyclist and athlete who could not live without a bicycle. On January 12, 2021, Szurkowski turned 75 years old. His big dream was to be on his feet again, take a step on his own and get on a bike.

It is a great loss for the whole cycling community not only in Poland but also in Europe and all over the world. He was a wonderful man and an outstanding athlete. The end of some era has come in Polish cycling. One of our greatest athletes and the legend passed away.

I would like to express my deepest sympathy to the family, relatives and friends of Ryszard Szurkowski.

Andrzej Kraśnicki
The President of the Polish Olympic Committee