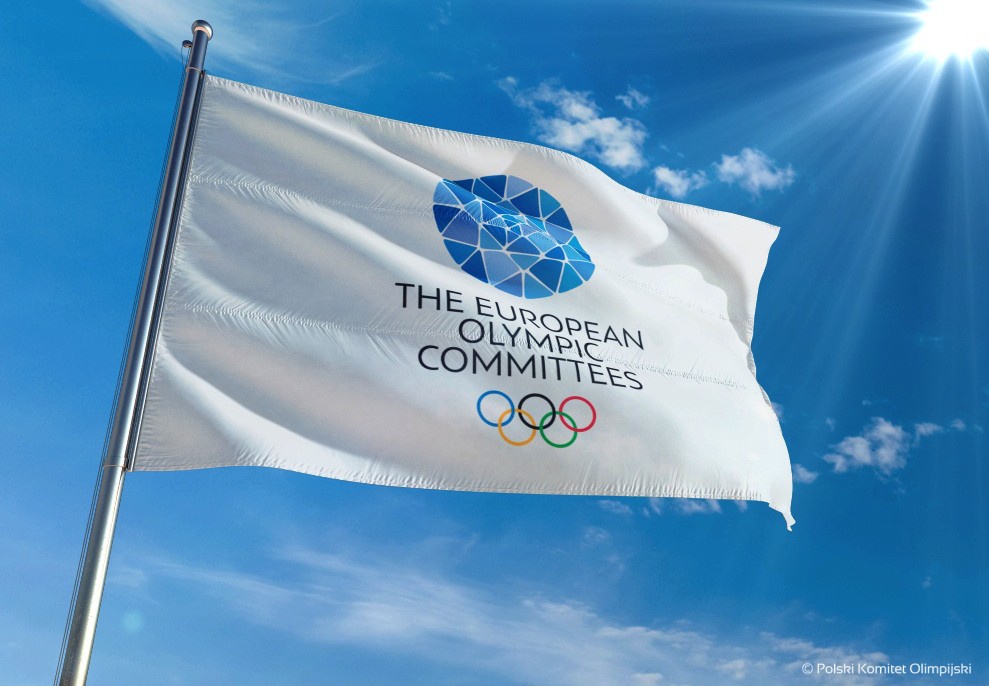 The EOC has announced the composition of the Coordination Commission for the European Games Krakow Malopolska 2023, featuring highly experienced leaders from across the Olympic Movement. The announcement follows the major milestone of the Host City and Region Contract signing last month, and comes as the 1 Year To Go countdown (21 June) approaches.

EOC President Spyros Capralos said, “Finalising the composition of the Coordination Commission is another important step in the preparation of the European Games and builds on the positive momentum of the Host City and Region Contract signing last month. Each member on the Commission brings their own expertise and experiences, meaning we have a well-balanced group that will help the EOC and the local organising committee deliver a spectacular third edition of Europe’s premier sport event.”

Coordination Commission Chair Hasan Arat, who is also Vice-President of the Turkish Olympic Committee, added, “We have selected a Coordination Commission that includes every stakeholder in the Games, and we therefore have confidence that we can deliver for athletes, NOCs, federations, and the local communities in Poland. We have plenty of work ahead, but this is another step in the right direction as we strive to stage an event that gives today’s athletes the opportunity to flourish, whilst inspiring the future generation to reach for their dreams.”

Polish Olympic Committee President and EOC ExCo member Andrzej Kraśnicki said, “We are very pleased with the line-up of the Coordination Commission and the wide-ranging skills each member brings. Under the guidance of Chair Hasan Arat and EOC President Spyros Capralos, we believe the Commission is a recipe for success! Together with our local organising committee and the Polish Olympic Committee, we remain on course to set a sustainable blueprint for future of this great event!”

The third edition of the European Games will take place in Kraków and the regions of Małopolska and Śląsk in Poland from 21 June – 2 July 2023.