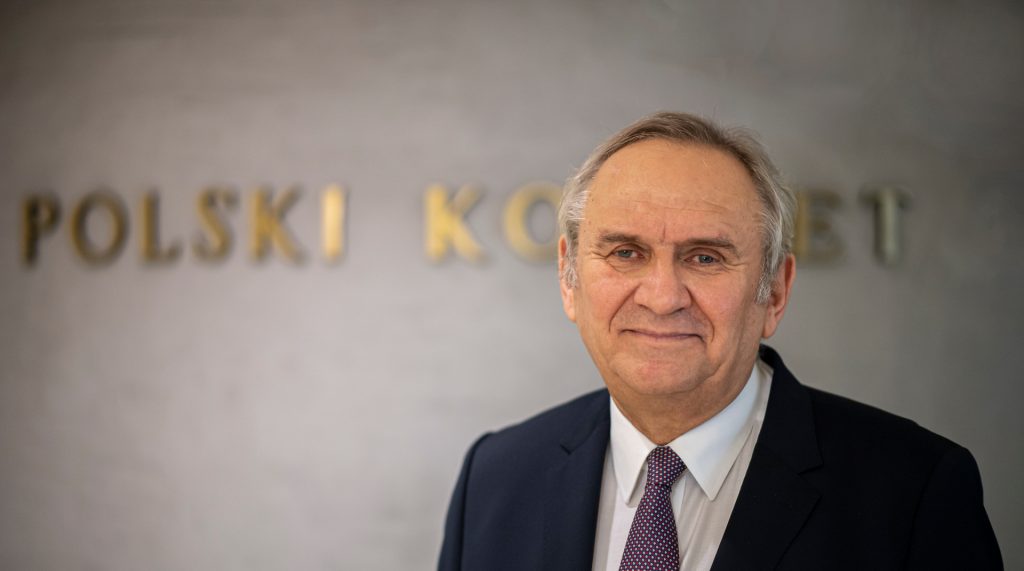 Andrzej Kraśnicki – The President of the Polish Olympic Committee was nominated to the Board of the World Anti-Doping Agency – WADA. He will become a Board Member on January 1, 2021. He will be the second Pole in the current management of the Agency.

The President of NOC of Poland will represent The Association of the National Olympic Committees – ANOC at WADA. Andrzej Kraśnicki has been active in this organisation as a member of the Executive Council of ANOC since 2018, one of the six European representatives.

– I am pleased about this nomination and trust. Together with the President of WADA, Witold Bańka, and other Board Members, I will make efforts to prevent doping in sport. Our common goal is to develop sport based on fair play. Every athlete, trainer, or sports activist has to be aware of which products are banned and what consequences connected to health, sport, and legal issues have the appliance of prohibited substances. I believe only fair and honest competition make sense and represent the real dimension of sport, says Andrzej Kraśnicki, the President of the Polish Olympic Committee.

The World Anti-Doping Agency is a key institution forming the anti-doping rules. It is governed by a Pole, Witold Bańka, the Minister of Sport and Tourism in 2015-2019.

The World Anti-Doping Agency has two governing bodies: a 38-member Management Board, the highest decision-making authority, and a 12-member Executive Committee responsible for shaping WADA’s current policy. Both of them are equally made up of the Olympic Movement representatives and governments.

The Management Board, whose member will be President Andrzej Kraśnicki from next year, consists of 18 representatives of sports movement and players, 18 government representatives, and an independent President and Vice-President. This body is responsible for all the issues connected to WADA operation that are not found within the Executive Committee’s scope. The duties of the Management Board involve: adopting international standards (excluding the list of prohibited substances and methods); for example, the international standard for laboratories, passing the budget, accepting the changes in the World Anti-Doping Code, and electing the President and the Vice-President of the Agency.

The World Anti-Doping Agency was established in 1999 in Lausanne, and its headquarters is located in Montreal (Canada).